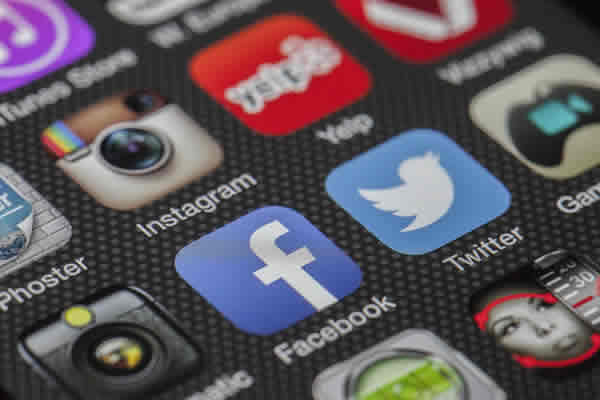 When a worker is injured in Florida and makes a claim for workers’ compensation benefits or files a Petition for Benefits, it is not uncommon for the employer/carrier to engage in discovery under the Florida Rules of Civil Procedure. In Florida workers’ compensation cases, that is typically primarily a deposition of the injured worker or a request for the production of documents in the possession of the employee/claimant. This can include social media discovery … questions about accounts or posts/pictures.

What happens when the employer/carrier makes a request for the injured worker’s social media posts?

This can be a very fact specific inquiry that might vary greatly by the facts of a particular circumstance, but we can look at Judge Condry’s decision in Pagan v. Advance Auto Parts for how a Judge of Compensation Claims will evaluate the relevant factors involved in Social Media Discovery in Florida Workers’ Compensation Cases.

In Pagan, the employer/carrier sought the claimant’s production of a copy of any and all posts made by the claimant on any social website account from the date of accident and continuing. Interestingly, the order was issued two years after the date of accident, so it’s reasonably safe to assume that at the time they made the request, the employer/carrier was seeking approximately two years of social media posts. 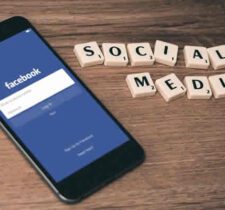 The claimant objected on grounds that the request was overbroad, irrelevant, harassing, unduly burdensome, violates the claimant’s privacy rights and is not reasonably calculated to lead to admissible evidence.

The employer/carrier relied on the case of Nucci v. Target Corporation, 162 So.3d 146 (Fla. 4th DCA 2015). In the Nucci case, the claimant in a personal injury action sought relief from an order compelling discovery of photographs from her Facebook account. She had claimed injuries from a slip and fall accident on a foreign substance on the floor of the defendant’s store for which she attributed physical and emotional pain and suffering. She argued that her Facebook page had been on a privacy setting that prevented the general public from having access to her account. She claimed that she had a reasonable expectation of privacy regarding her Facebook information and that the defendant’s access would invade that privacy right. Moreover, she argued that the defendant’s motion was nothing more than an overbroad fishing expedition.

The defendant (Target Corporation) had through its investigations discovered that before the claimant’s deposition had been taken the claimant’s Facebook profile contained 1,285 photographs. Two days after the deposition they contained 1,249 photographs—36 less. The defendant therefore moved to compel inspection of the plaintiff’s Facebook profile arguing that it was entitled to view the profile because the plaintiff had placed her physical and mental condition at issue. The defendant also had surveillance videos showing the plaintiff carrying heavy bags, jugs of water, and doing other physical acts, suggesting that her claim of serious personal injury was indeed suspect. Consequently, the photographs sought from her Facebook profile were relevant and reasonably calculated to lead to relevant admissible evidence at trial. According to the court the discovery would allow a comparison of the plaintiff’s then current physical condition and the limitations to her physical condition and quality of life before the date of the slip and fall. The court determined that the information sought—photographs of the plaintiff posted on her social media sites—was highly relevant and that the plaintiff had but a limited privacy interest, if any, in pictures posted on her social networking sites.

The court in Pagan then distinguished the Pagan case from the Nucci case:

“In contrast to Nucci, upon which the E/C relies the facts in this case are significantly distinguishable. The E/C here makes a blanket request for all posts made by the claimant on any social website account from the date of accident without any showing of its relevancy and without any showing that the request would limit or guard against the ordered production of irrelevant information. I find a blanket allegation that the production of the social media posts is relevant does not make it so. There is no pending petition clearly identifying specific issues in dispute. And although discovery may be had in the absence of a petition [See Rule 60Q-6.114(1)] the case of Root v. Balfour Beatty Construction LLC, 132 So.3d 867 (Fla. 2nd DCA 2014) stands for the proposition that the discovery of Social media information is not unfettered. “

The judge noted the employer/carrier did not point to anything claimed by the claimant in support of its contention that the requested information was relevant and discoverable. Although one might infer that the E/C is by implication suggesting that the Facebook records “could” reveal something useful regarding the degree of the claimant’s injuries or the range of her activities, the E/C does not forward any specific basis or facts for believing that to be the case. In citing Allstate Ins. Co. v. Langston, 655 So.2d 91 (Fla. 1995), the court in Root held that an order that entitles a party to carte blanche discovery of irrelevant material demonstrates the type of irreparable harm that may be remedied by a petition for writ of certiorari.

The party seeking discovery carries the burden that it is relevant to the case’s subject matter and is either admissible or reasonably calculated to lead to evidence that is admissible. Here the E/C advances no basis suggesting that the obtaining of the claimant’s Facebook information or any other social media accounts she might hold would lead to useful discovery other than a mere hope of finding relevant evidence.

The court in Pagan found this broad request, coupled with no other information, was tantamount to a fishing expedition. The court found it is incumbent upon the E/C to make at least some threshold showing that the requested information is reasonably calculated to lead to the discovery of admissible evidence.

While the above decision was just one Judge of Compensation Claims, that would not be binding on others, the decision and analysis is instructive on what issues can be relevant from both sides of the coin—to preventing broad disclosure and surrendering privacy rights, to what facts would lead to an employer/carrier’s request being granted or permitted to obtain the information sought.

If you have questions regarding Social Media Discovery in Florida Workers’ Compensation Cases, or need to speak with a Tampa workers’ compensation lawyer, our attorney offers free consultations and will speak with you personally regarding your claim. You an schedule a time here, or call our office at 813-321-0426. 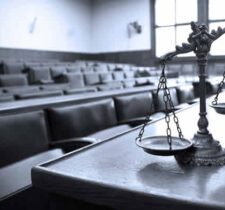 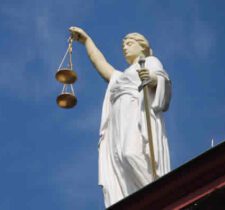 Next post
Deposition in a Florida Workers Compensation Case 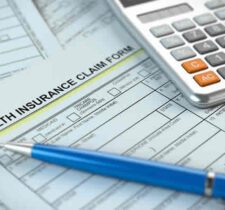 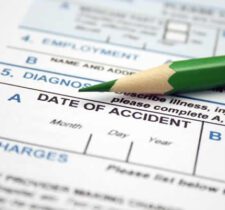 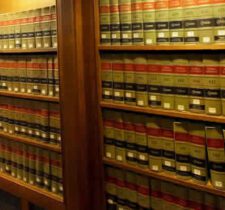